We are witnessing a slow but very real transition of automotives from internal combustion engines to hybrid and electric ones. If you’re wondering about which of them are the best, here is our opinion on the top electric models of 2020.

The most affordable Tesla with the entry level model itself being rear wheel driven and a range of 260 miles, tops our list. There are two more variants, an all wheel drive offering longer range and a performance variant which hits 60mph mark in 3.3 seconds. The car’s equipped with cutting edge tech like that of a typical Tesla.

Jaguar’s first electric model bags the second position. The I Pace is a good looking SUV with spacious cabin and a fast motor. Jaguar claims to hit 60mph in 4.5 seconds, top speed of 124mph and a range of 298 miles. The I Pace is undoubtedly a strong rival to Tesla’s premium EVs in terms of luxury and styling.

Model S was Tesla’s first mass-market full electric car, introduced way back in 2012. It’s one of the fastest electric, in fact, one of the fastest cars itself. The P100D takes less then 2.5 seconds to reach 62mph and the slower variant, even the 75D takes only 4.5 seconds at the cost of range. Tesla also provides their supercharger network that can fill the juice in minutes.

Hyundai Kona is another affordable EV with a range of 300+ miles. 0-62 mph takes 7.6 seconds and a top speed of 105mph isn’t so bad. It doesn’t compromise anything on the safety kit and is absolutely worthy for daily commuting.

Based on the platform of Porsche’s Taycan, e-tron is Audi’s contribution to the transition to electric. Similar in size to that of Q7, this car can easily seat five and give us a range of 248 miles. This is one of the world’s first car to have cameras instead of rear view mirrors. It also has charging points on both sides! More performance oriented versions of e-tron can be expected soon enough.

This one is undoubtedly the best premium small electric car. It looks good and practical, clocks 62mph in 7.3 seconds and can last upto 186 miles before the battery goes dead. There’s also another variant, i3s with tweaked performances and looks, for a sportier version.

The new Renault Zoe is another practical small EV. It’s still very similar to the older version except some upgradation on the motor and battery and completely different interiors. Renault claims a range of 245 miles and quicker battery charging. Zoe can reach 62mph from standstill under 10 seconds.

Ioniq is Hyundai’s reply to Toyota Prius and Nissan Leaf. You can choose from electric or hybrid powertrains. The hybrid is much emission free than Prius but both the variants will take around 10 seconds to reach 62mph. Ioniq’s range too isn’t much impressive but still works for city commutes.

Tesla’s so called SUV looked more like a wagon. It’s only at the ninth position because of the price and structural instability. The car is definitely packed with all the Tesla tech and access to their supercharger network. There are two variants: performance and long range. Performance can hit 62mph in 2.7 seconds and the latter takes 4.4 seconds. Both promises a range of 300+ miles.

Nissan’s second generation of leaf is not only cheaper but smoother and better looking too. Nissan claims a range of 168 miles and 7.2 seconds to reach 60mph. Nissan also promises a wide range of chargers all over the continent. 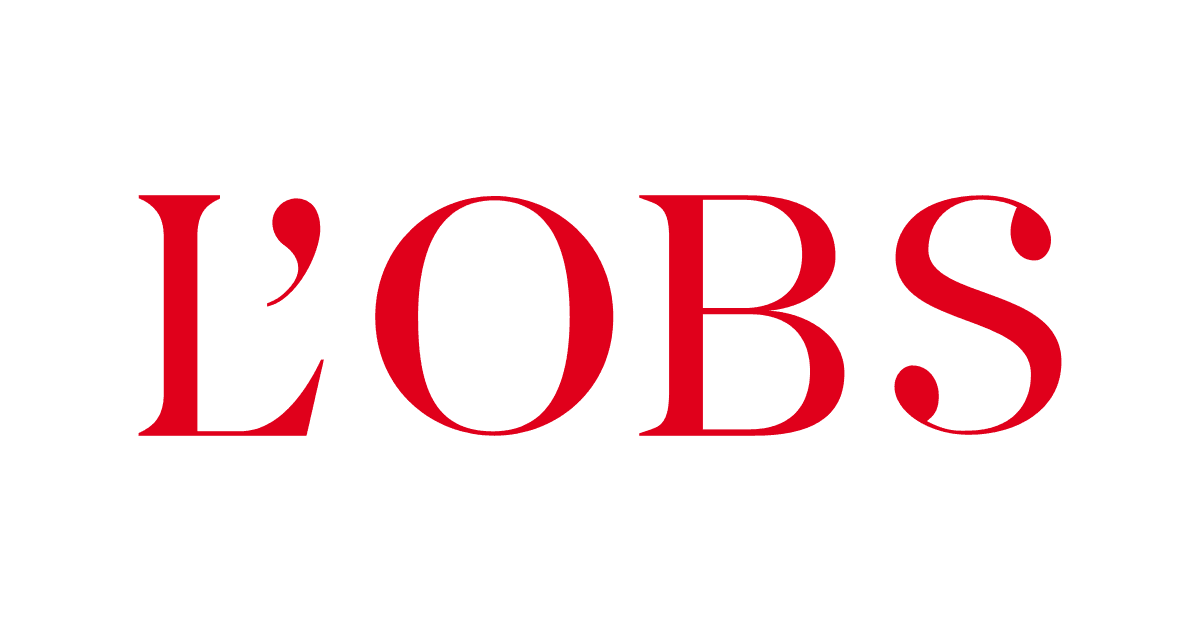